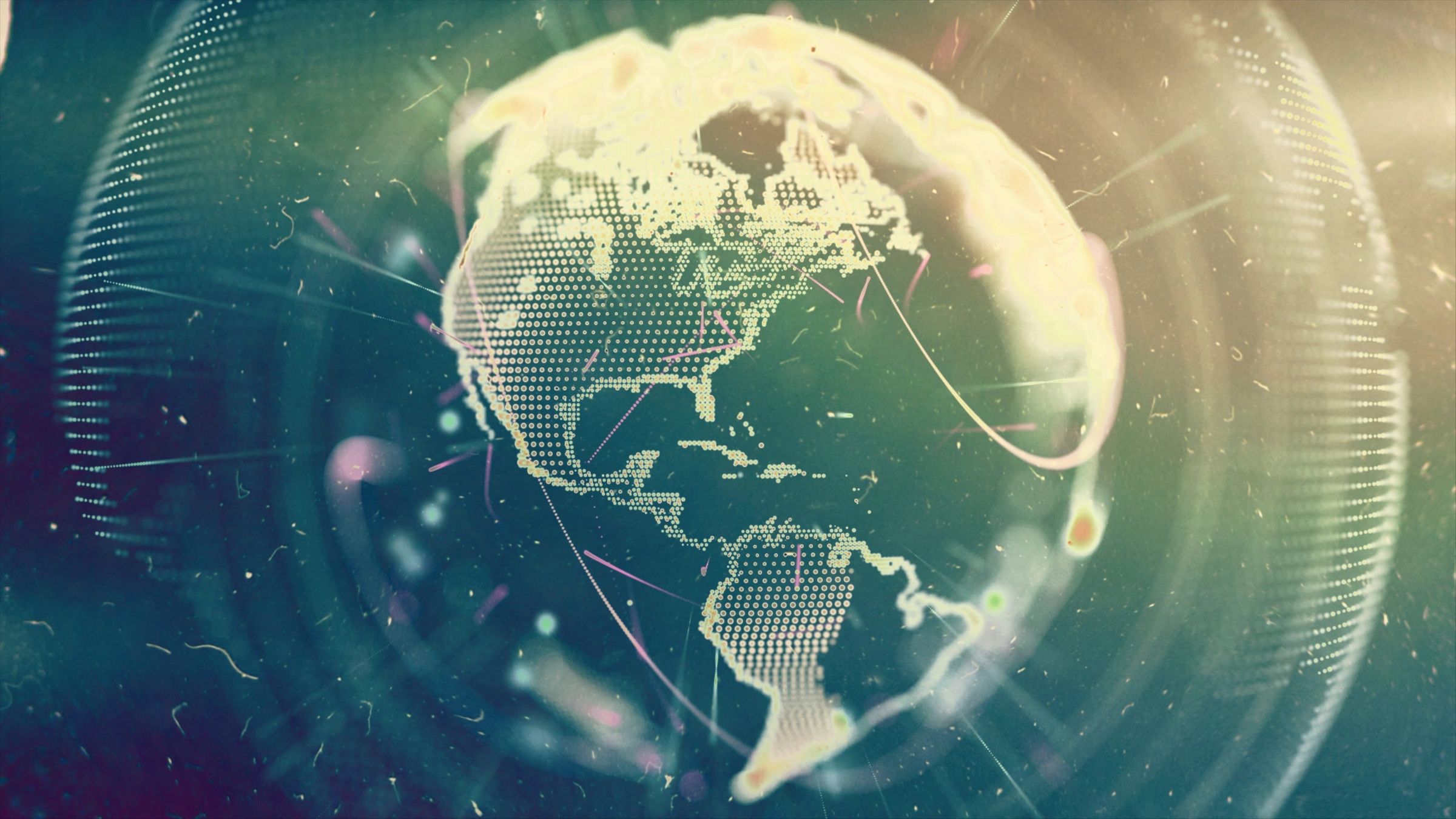 Interview with 7GA President Terry Tamminen about “putting waste to good use” by utilizing LA’s sewage treatment plants to create hydrogen to power the entire US transport fleet!

“Putting Waste to Good Use” ArticleDownload

Listen to a conversation with 7GA President Terry Tamminen on Earthshot, a podcast created to inspire people to take climate action using a positive cleantech vision of the future.  Click here to listen to the interview.

Seven governors representing all regions of Brazil have a virtual meeting scheduled on Friday with John Kerry, US President Joe Biden’s special climate envoy. On the occasion, they will present nine projects for forest restoration, bioeconomy and socio-productive development worth an estimated at US$300 million.

The meeting with Mr. Kerry is the result of discussions between Governor Casagrande and Terry Tamminen, who was Secretary of the California Environmental Protection Agency during Arnold Schwarzenegger’s administration. The connection was made by the organization R20-Regions of Climate Action founded by the former governor of California. (Original article in Portuguese can be found here)

Listen to Terry Tamminen, President of 7GA on the Unite and Heal America with Matt Matern podcast. Click here to have a listen!

7GA President Terry Tamminen participated as part of an expert panel at the Environmental Finance’s Americas Focus day conference. Read the full article and access the video of the panel discussion here.

Coffee with Climate Leaders WFH – In the twelfth episode of the video series, “Coffee with Climate Leaders WFH,” Amy Holm, Executive Director of The Climate Registry, talks with Terry Tamminen, President/Founder of 7th Generation Advisors about the importance of understanding how the least among us are being impacted by climate and sustainability issues so that all of us can move forward together. To view the video please click here.

The Convergence of Sustainability and Finance: On this segment of TheIMPACT on FINTECH.TV, host, Vince Molinari, talks sustainability, investment, and how the right perception is essential to overcome challenging situations with Terry Tamminen, President of 7th Generation Advisors. To view the segment please click here.

Chimps In Need: Recent article and video summary featuring 7GA President Terry Tamminen talking about the effort to care for and re-home the chimps that are currently residing at the Wildlife Waystation in Southern California. 7GA has been a partner in the effort to save the chimps and we are helping to raise funds as well .

Interview with SGA President Terry Tamminen in BEntrepreneur Magazine “Saving the Planet, One Step at a Time.”